'Rude China’ is driven by sense of power 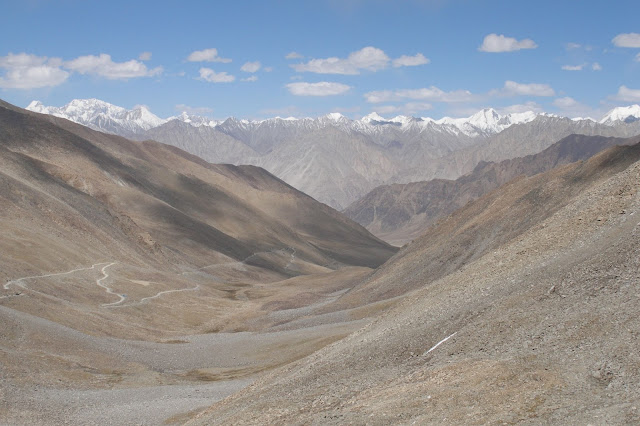 My article 'Rude China’ is driven by sense of power appeared in the Edit Page of The Pioneer.

Chinese arrogance is worrisome for India because China remains and will remain a hegemonic state, even if benevolently hegemonic. The Modi regime should speak a firmer language…with (sweet) characteristics