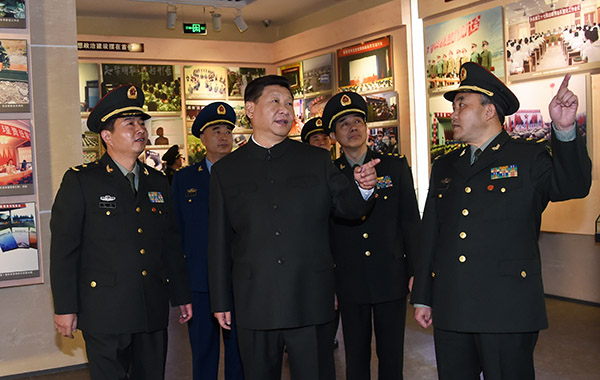 Confronting a slowdown in growth, China says it will only increase its defence budget by 7.6% this year, against the anticipated rise of between 20% and 30%.
'It is difficult to explain the reduction in the Chinese defence budget,' says Claude Arpi. 'Is there a hidden budget? Possibly!'