A Budget cut that has unsettled the PLA 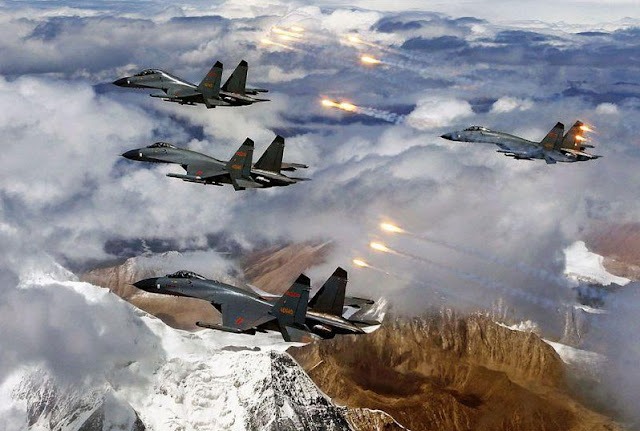 While India hopes that the Rafale deal will materialise, a modest hike in China’s Defence Budget is surprising. It will be difficult for Beijing to tackle unhappiness in the PLA ranks, at a time when it has undertaken reforms