What is ‘terror’ for China? 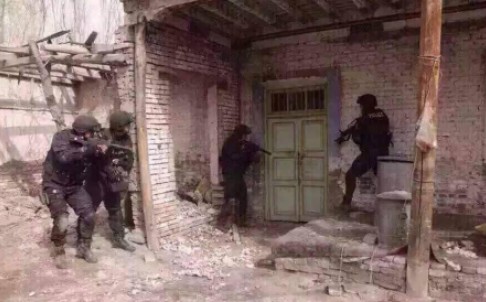