The human side to the Tibet issue 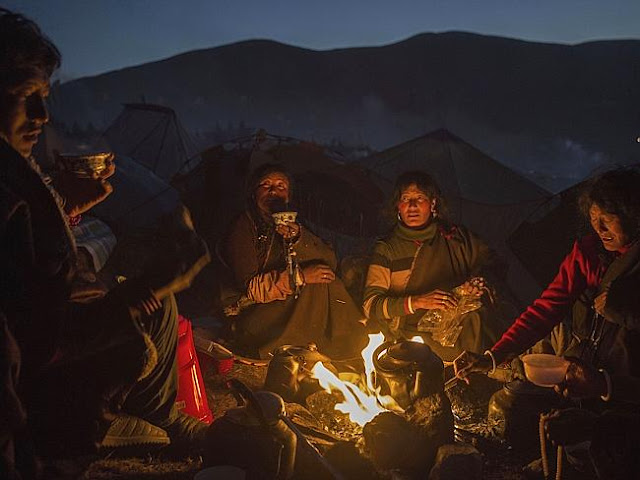