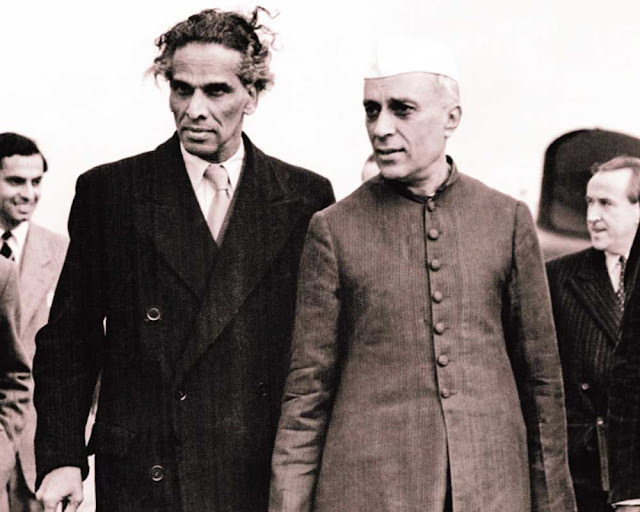 My article Wrong person at wrong time appeared in the Edit Page of The Pioneer
Here is the link...

Nehru made a wrong choice of making Menon Defence Minister. Though the trauma of the 1962 war remains, many things have changed. The CDS should help in neutralising threats