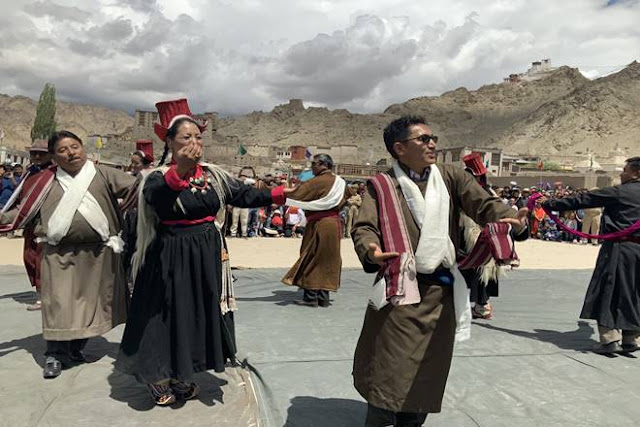 My article The Real Consequence appeared in the Edit Page of The Pioneer.

The Historical Note mentioned in the article. can be downloaded here.
Posted by Claude Arpi at 8:48 AM