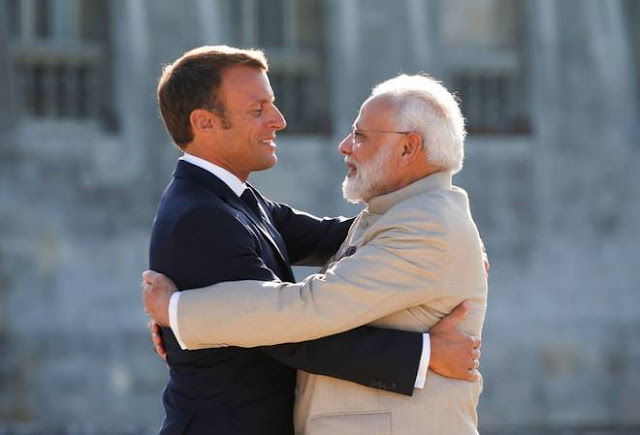 My article India and France: Enduring, reliable partners appeared in The Asian Age and The Deccan Chronicle.

India undoubtedly needs all its energies, resources and friends to fight on these two separate fronts.