Tourism is changing Ladakh: It’s a boon, but it also creates new crises 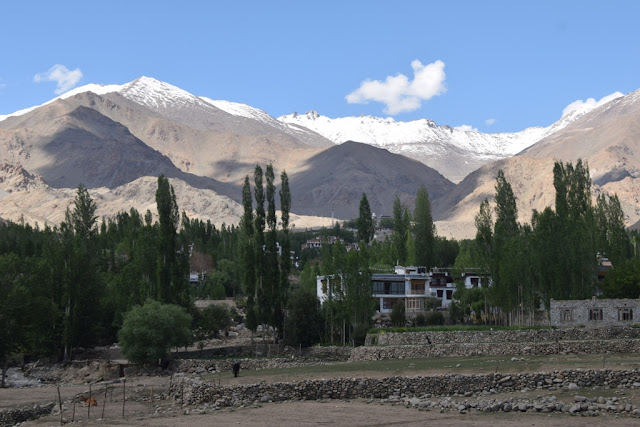 My article Tourism is changing Ladakh: It’s a boon, but it also creates new crises appeared in Asian Age/Deccan Chronicle