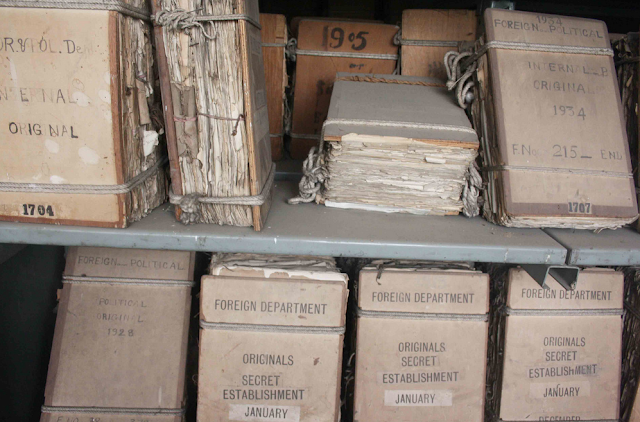 My article Wanted: Historian’s office appeared in the Edit Page of The Pioneer.

It’s high time that India re-organises its historical records. A revamp is crucial in this domain, as also others, especially if we want to become a respected world player Since the Lok Sabha results were announced, the Indian media has been speaking about rebooting, something you do when you change your..