The consolidation of borders, the selection of the next Dalai Lama or influencing of personalities should concern India. 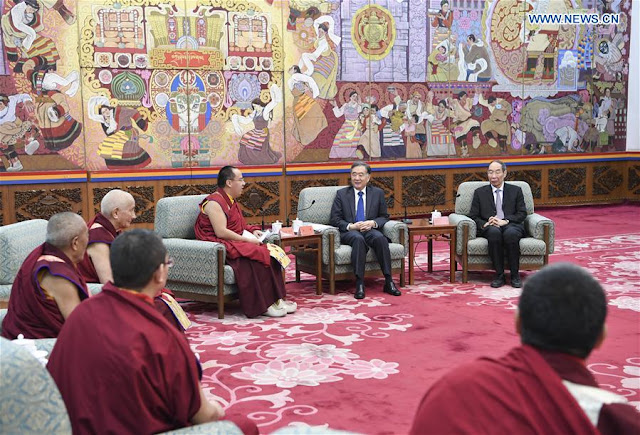 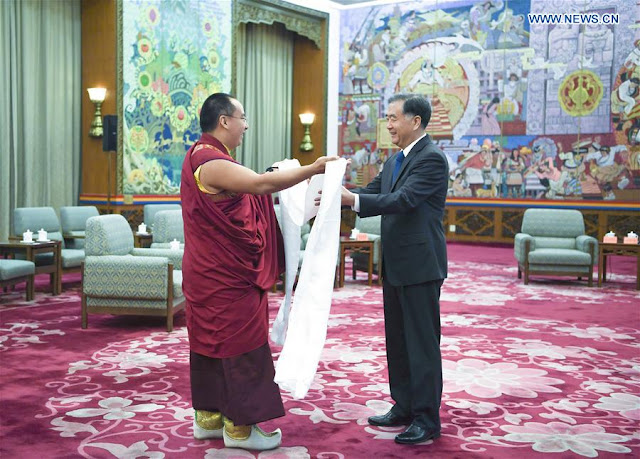