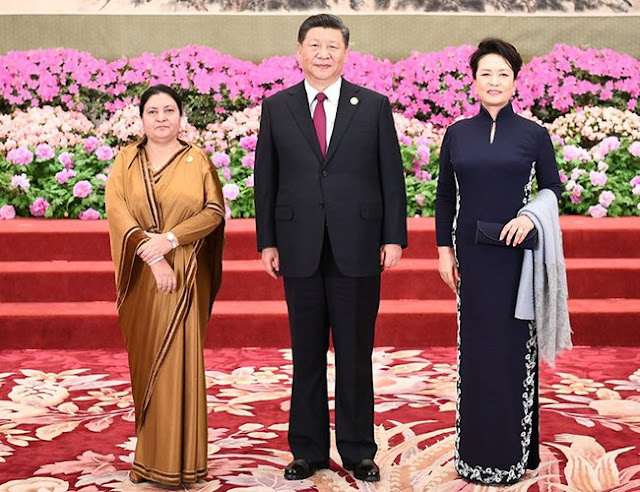 The deepening of ties between Kathmandu and Beijing is a serious setback for New Delhi. China scored one more goal but it’s difficult to say how far this story will continue