Could the Thai rescue have happened in India? 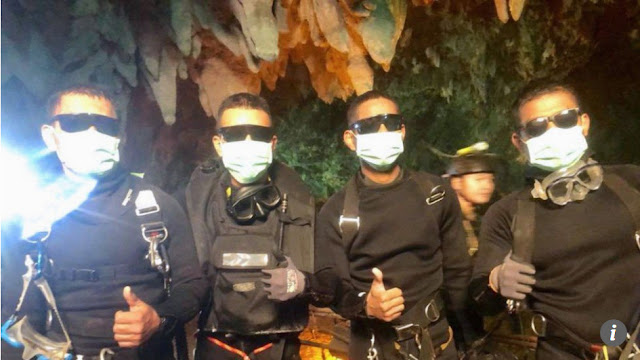 My article Could the Thai rescue have happened in India? appeared last week in Rediff.com