An Empire and its nervous periphery 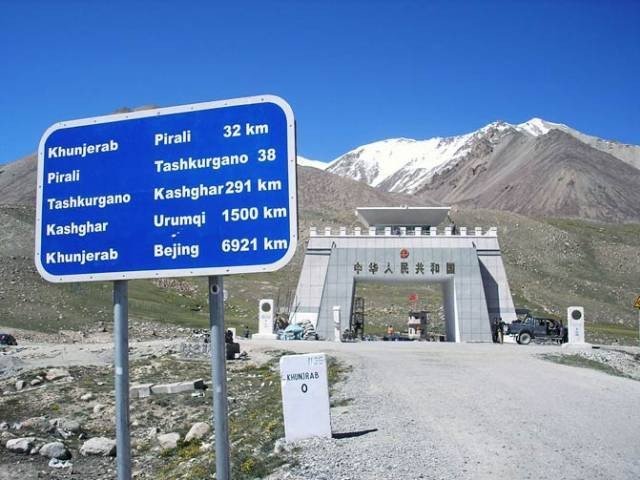 China has been expanding its boundaries to fulfil its dream of becoming the world’s most powerful nation. But the picture is not rosy. Resentment among the best of China’s friends is growing