The Great Game over Arunachal 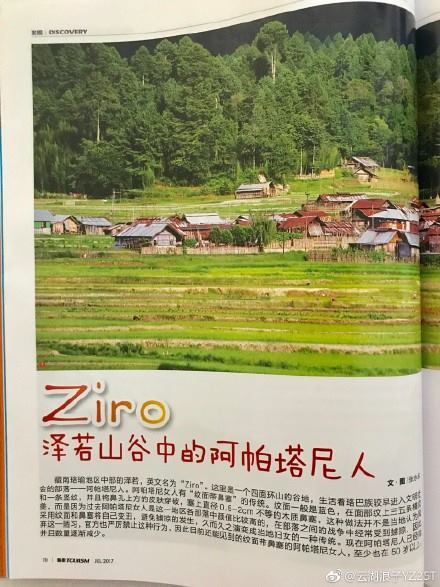 In 2003, China's Central Military Commission approved the concept of 'Three Warfares', namely: (1) the coordinated use of strategic psychological operations; (2) overt and covert media manipulation; and (3) legal warfare designed to manipulate strategies, defence policies, and perceptions of target audiences abroad.

Implementation
In recent months, Beijing has been intensifying the implementation of this military doctrine.
It can be seen every day in the declarations of the Chinese spokespersons: even when on the wrong foot, China makes it sound that the other party is at fault ...by making more noise.

No contradictions
In this ‘Warfare’, there is no such a thing as ‘contradiction’.
Take an example, a couple of days ago, the Chinese embassy in New Delhi asked Chinese people in India to ‘strengthen self-protection’.
The Global Times commented on the “travel notice released amid a fermenting military standoff on the border;” it was referring to the standoff on the Sikkim-Tibet-Bhutan border.
According to the Chinese tabloid the advisory notice had to be issued because India trespassed on China’s territory.
Though the premise is untrue (see in my different postings on the subject), the Chinese embassy nevertheless released the notice on its website, urging "all Chinese citizens in India and those who are going to visit India to pay close attention to the local security situation and strengthen self-protection.”
It added: “Reduce unnecessary travel to India, and leave travel information with family members, colleagues and friends. Keep a low profile, and respect the local laws and law-enforcement personnel," it says.

Promoting Ziro
Now, you may think that the Chinese do not encourage its nationals to visit India.
Though it seems a contradiction with the Embassy's notice, an article published in July in the Chinese Travel Guide magazine promotes Ziro as a tourist destination.
But you may ask, why to ‘promote’ Ziro, headquarter of the Lower Subansiri of Arunachal Pradesh?
The answer is simple, for Beijing, Ziro is part of Southern Tibet and the local Apatanis are a Chinese tribe.
The 6 pages of the last issue of ‘Travel’ magazine describes in detail the ‘Chinese’ tribe, the Lhoba Apatanis.
In its introduction, the article explains that the Apatanis are ‘the most beautiful ethnic people’ …of China of course.
It says: “In the Tibetan area of Southern Tibet, there is a tribe named Apatani. The women of this tribe are known to be the most beautiful of all Tibetan tribes. But their beautiful appearance can also become a burden. In order to protect themselves from other tribal intruders’ attack, they make themselves less attractive, by plugging a big cork into the nose.
It continues: “…In the eyes of ordinary people, it can only be regarded as an alternative beauty, but for the Apatanis in Southern Tibet, this is considered as a protection to live a longer life. The choice to insert a cock in the nose of those beautiful compatriots was a helpless choice, but fortunately today, in the new society such a tragedy has been discarded, let us hope that it will not appear again.”
It further comments: “Other beautiful world women could say in the past, it is fortunate that I was not born in Apatani.”
The article describes the most important Apatani settlements “in the valleys of the southern mountainous region of Tibet, where 26,000 Apatanis live.”
China probably considers Ziro, though a part of Arunachal Pradesh, ‘a territory occupied by India’.
This article seems a further and determined step towards a more concretely claim for the entire Arunachal Pradesh.
This can be also be seen as part of the 'Three Warfares'.
Let us hope that Delhi notices.
One response could be to liberalize the antiquated Inner Line Permit/Protected Area Permit system. 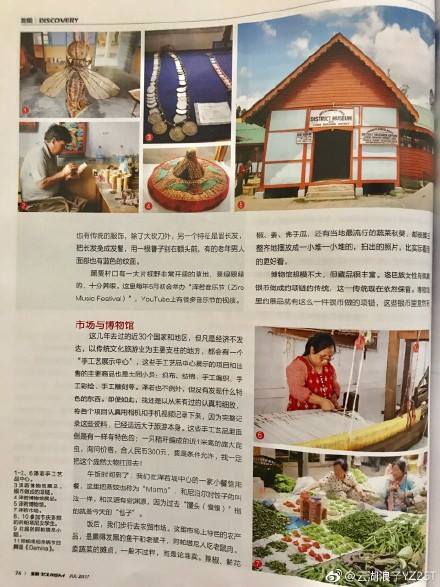 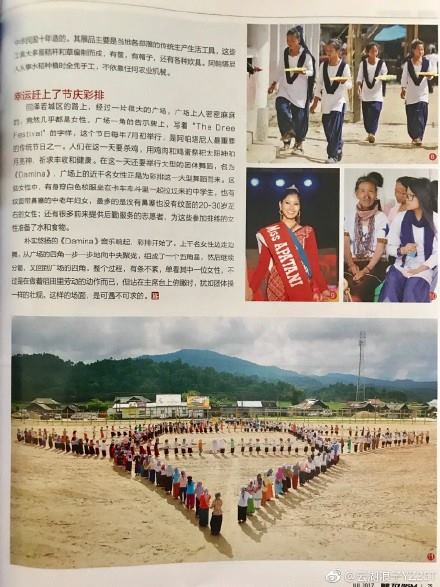 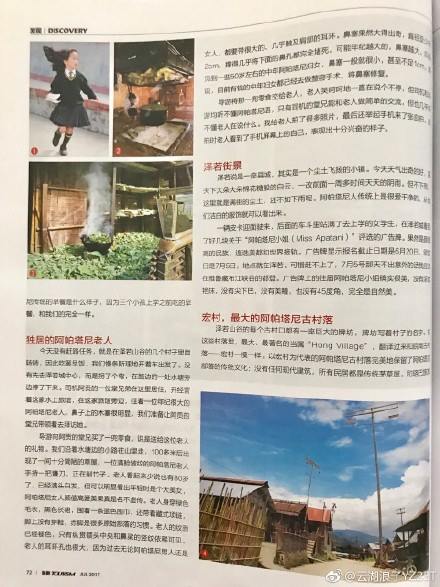 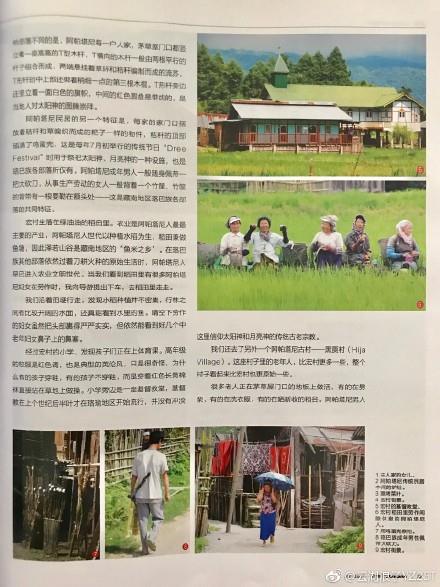 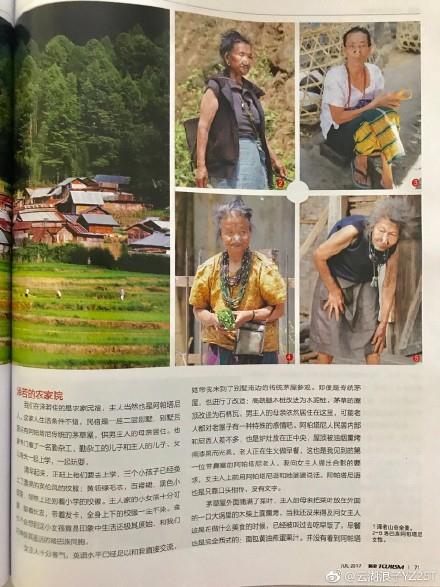