China believes the best form of defence is attack


My article China believes the best form of defence is attack appeared in Rediff.com


'How can a State, which claims to be a responsible power, unilaterally grab a "disputed" area to build a road on it?' asks Claude Arpi.

Tailpiece: As mentioned above, ‘differences of perceptions’ on the Tibet-Sikkim-Bhutan and the Sikkim-Tibet borders are not new. China used fully these differences during the Indo-Pakistan conflict of 1965, threatening to interfere in the War by opening a new front in Sikkim.
This has been well-documented in the Notes, Memoranda and Letters Exchanged between the Government of India and China (or White Papers) published by the Ministry of External Affairs in Delhi.
An incident which took place in Delhi on September 24, 1965 is worth relating (it appears in White Paper No. XII).
A delegation led by some Indian politicians (one of them would later become Prime Minister of India), took a herd of 800 goats to the Chinese Embassy in Delhi to make a point: is it worth starting a war over some pastures or simply because herds had crossed an unmarked line?
On September 26, 1965 the Ministry of Foreign Affairs lodged a strong (not to say rude) complaint to the Indian Embassy in Beijing: “In the afternoon of September 24, 1965, a mob of Indian hooligans went to the gate of the Chinese Embassy in New Delhi to make provocation led by Indian officials and Congress leaders and driving a flock of sheep before them.”
The Chinese note continues: “They made a huge din, yelling that China had invented absurd pretexts for threatening and intimidating India, that China wants to start a world war over some sheep and a few yaks, and so on and so forth.”
The note directly accused Lal Bahadur Shastri’s Government: “This ugly farce was wholly instigated and staged by the Indian Government.”
It continues in the same tone: “The Indian Government will definitely not succeed in its attempt, by staging this ugly anti-Chinese farce, to cover up its crimes of aggression against China and the wretched picture of its troops fleeing in panic from the Chinese side of the China-Sikkim boundary. For a number of years you have flatly denied that Indian troops had intruded into Chinese territory across the China-Sikkim boundary and built military works for aggression there. Yet within a few days of our demand for the dismantling of the military works for aggression within a specified time-limit, the Indian troops who had intruded into the Chinese side of the China-Sikkim boundary could not but flee helter-skelter under the surveillance of Chinese troops, leaving behind numerous evidence of their crime, thus suddenly exploding the falsehood which you had so painstakingly concocted over these years. How can you succeed in hiding your shame?”
The note concluded: “In staging a few forlorn and unseemly anti-Chinese demonstrations you have your undivulgeable motive - to seek reward from the imperialist and modern revisionists. But the Chinese Government must remind the Indian Government that there is a limit to everything, and that the exceeding of such a limit will not be tolerated.”
A few days later, Delhi simply replied that India is a democracy and demonstrations are allowed. It denied the Government’s involvement.
Let us hope that the Chinese missives are less rude now than 50 years ago, but then like now, Beijing believes that the best form of defense is attack. 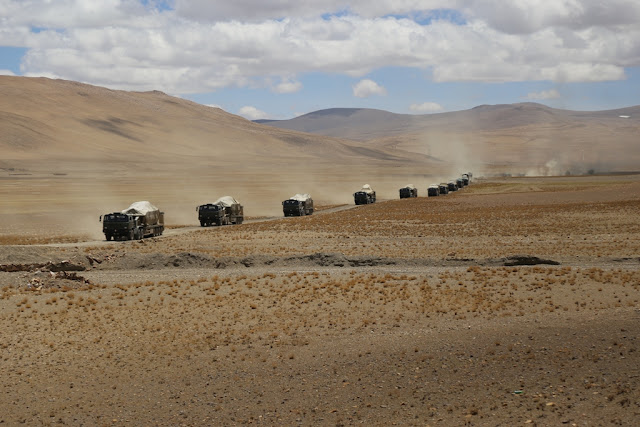 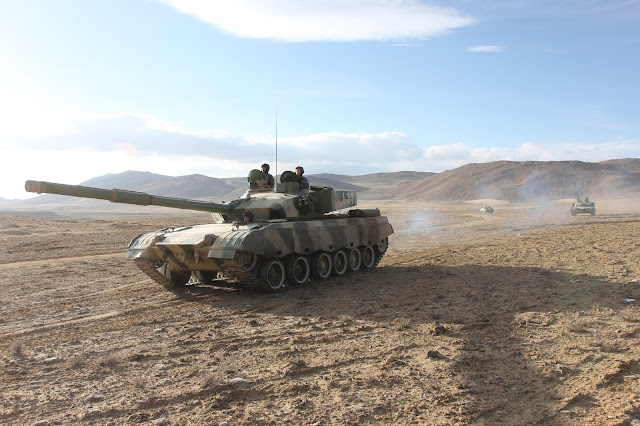