To save CPEC, China must act on terrorism 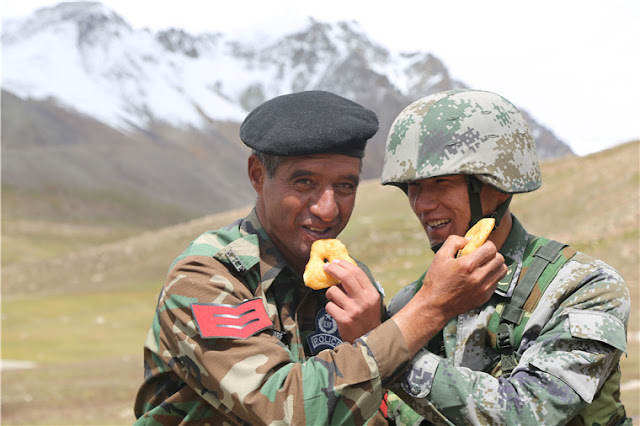 My article To save CPEC, China must act on terrorism appeared in the Edit Page of The Pioneer.