India should talk tough to the Middle Kingdom 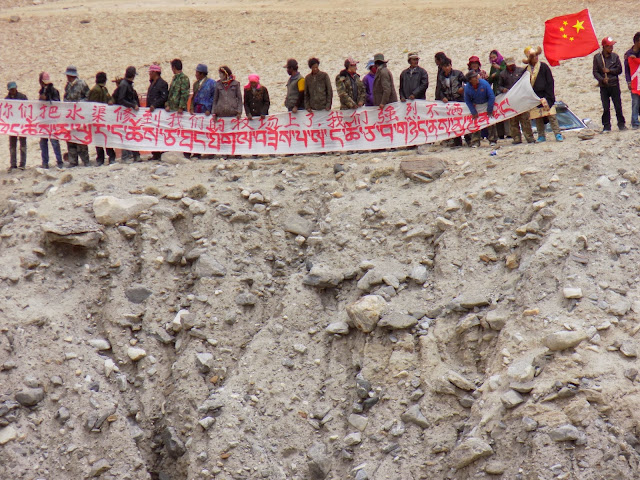 My article India should talk tough to the Middle Kingdom appeared in the Edit Page of The Pioneer.

Wang Yi, who will visit India, to discuss serious issues, must clarify to the people of Ladakh (and India) if China still considers Ladakh a ‘disputed territory’. It is also hoped that Sushma Swaraj will dare ask a few questions