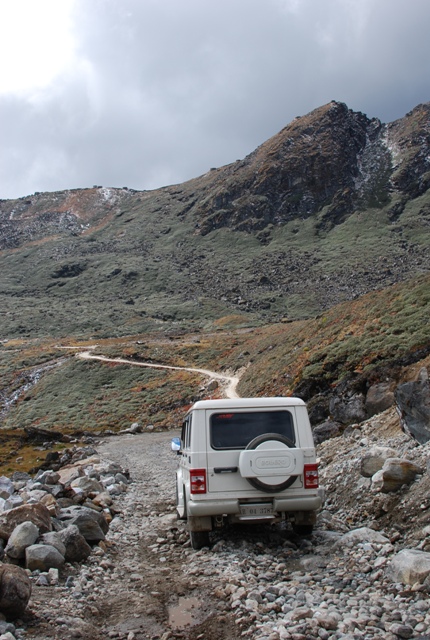 My article Developed borders are also secure borders appeared in the Edit Page of The Pioneer.

While China has developed Tibet's infrastructure by leaps and bounds, India has been building up its border infrastructure at snail’s pace. The Modi Government has promised a change but this is easier said than done

Very valid points. The electronic media has made everyone into cynics