Xi Jinping is a Worried Man 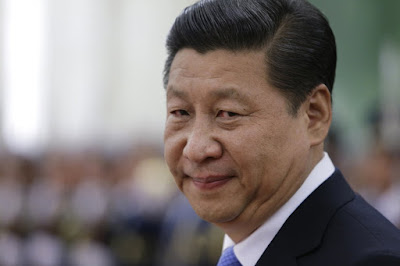 My article Xi Jinping is a Worried Man appeared in NitiCentral.