Hot Summer on the Tibetan Plateau 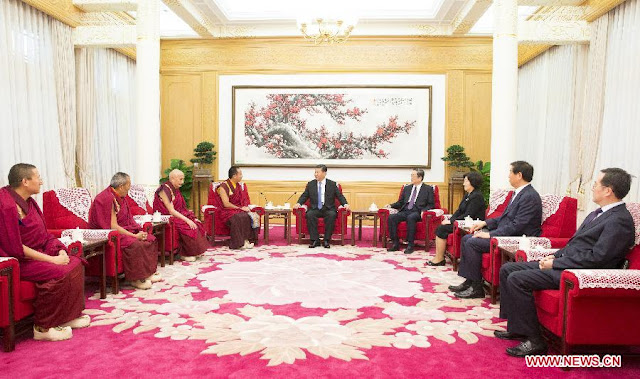