External and internal threats to China 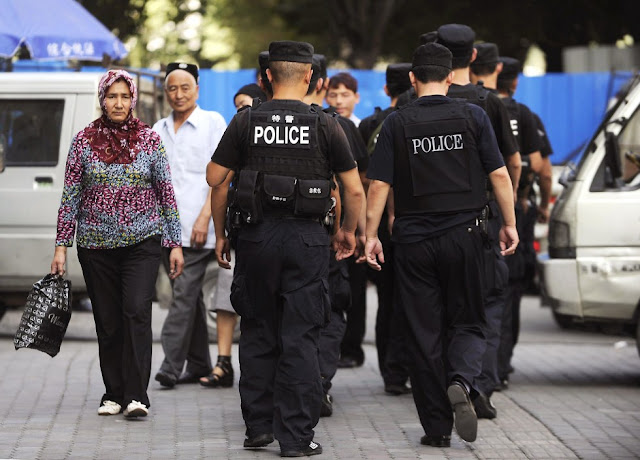 China’s White Paper on military strategy notes that the country’s external threats are increasing and mentions only a few internal threats. But it is the latter that are more serious, as they’re inherent to the one-party system