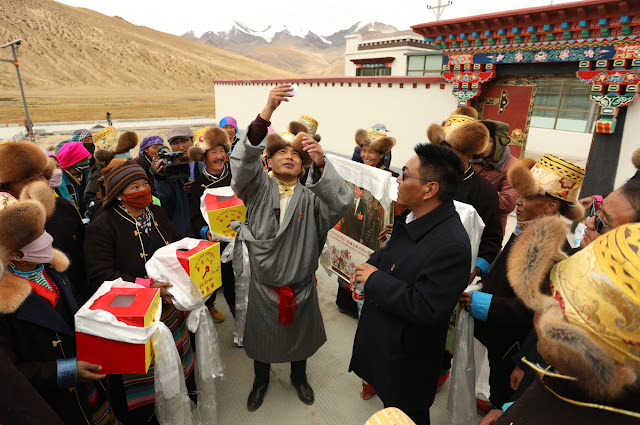 My article Neighbour’s border envy appeared in the Edit Page of The Pioneer.

While China has undertaken multiple development projects near the Indian border, Delhi has been very slow and remains hesitant to see tourists in restricted areas