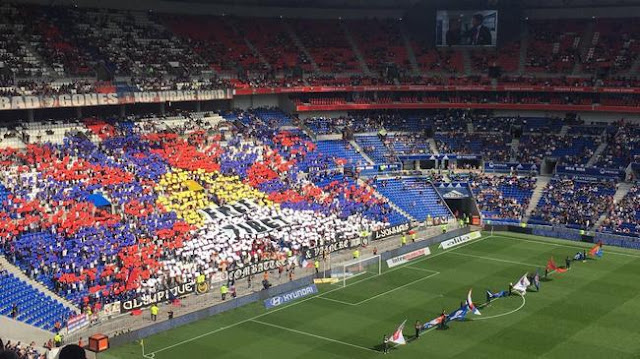 My article China’s weak spot appeared in the Edit Page of The Pioneer.

The nation is mighty but also fragile because it has not been able to take the masses and the world along. Xi’s dream of a new era will remain if people are not granted some freedoms