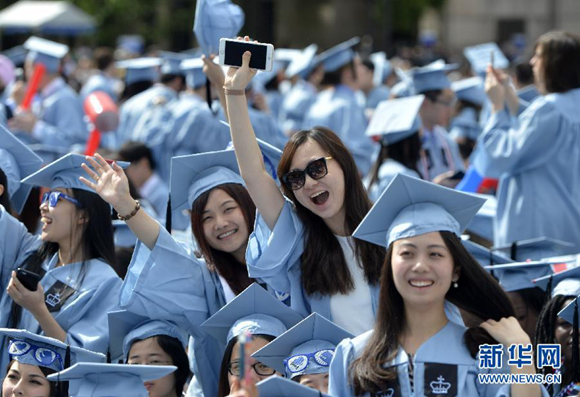 In the West, more and more concerns are emerging about China’s political influence over universities, cultural organisations or ordinary citizens.