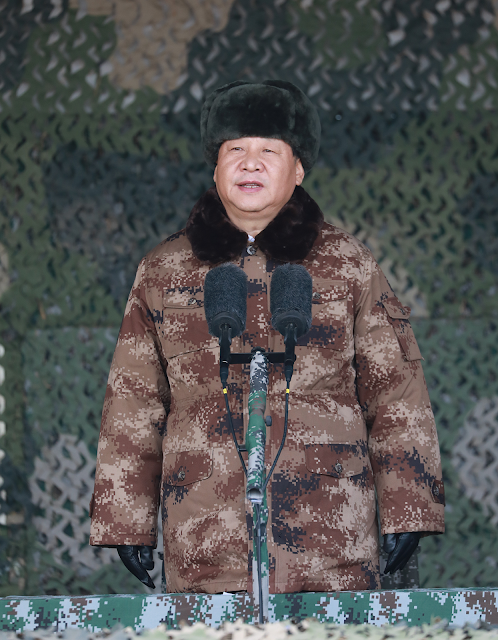 My article New era: Diplomacy with Chinese characteristics appeared in Edit Page of The Pioneer.

In 2018, Buddhist diplomacy Beijing-style promises to become the main weapon to upstage India, the birth place of Buddhism