A strategic engagement with the European Union 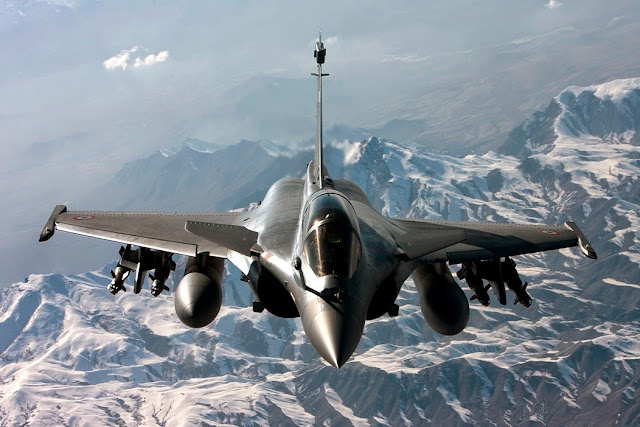 This article A strategic engagement with the European Union was published two weeks ago in the Edit Page of The Pioneer.
I am posting it now as Madame Florence Parly, French Defense Minister arrives in Delhi on an important two-day visit to India. She will meet her lady counterpart, Nirmala Sitharaman and the Prime Minister.
She is due to inauguate the new facilities of DRAL (Dassault Reliance Aerospace Limited) with Anil Ambani (Reliance group) et Eric Trappier (Dassault Aviation).
The collaboration between Reliance and Dassault is part of the offset deal for the purchase of 36 Rafales.

With Modi having developed an excellent rapport with Emmanuel Macron and Angela Merkel, it would make economic and strategic sense for India to partner Europe. The Franco-German project can be a starter

Your article and the suggestion therein are interesting.
But this assumes consistency among Indian decision-makers. You are well placed to know that such a coherence does not exist in India and particularly in the field of defense. Other areas could be mentioned.
But as far as the defense is concerned, if we look at the Indian press since the appointment of the new defense minister, there was not a week without an article devoted to the acquisition of weapons all over the place. There have been articles about the need to develop a partnership with the Americans, the Swedes, in terms of setting up an aircraft production line in India, relying on Indian companies.
Yesterday, the Indian press published the statement of a senior Indian military official (Air Marshal SB Deo) extolling the merits of using India's long-standing relationship with Russia in terms of supplies. armament, to develop an aircraft production line in India, relying on Indian companies.
All these positions show that at the base there are within the political, military and administrative establishment, forces that do not go in the same direction namely the establishment of a coherent defense tool and focused on the true strategic interests of the country.
As long as this Gordian knot is not decided, it is the cacophony that will prevail over the real needs of the country. Such a situation goes against the country's security and does not contribute to its credibility