Will China crack up? 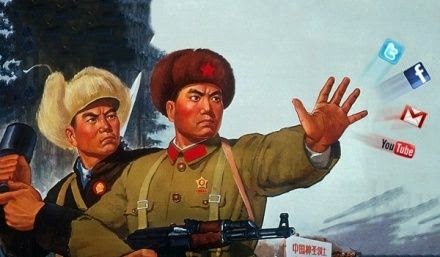 My article Will China crack up? appeared in NitiCentral.