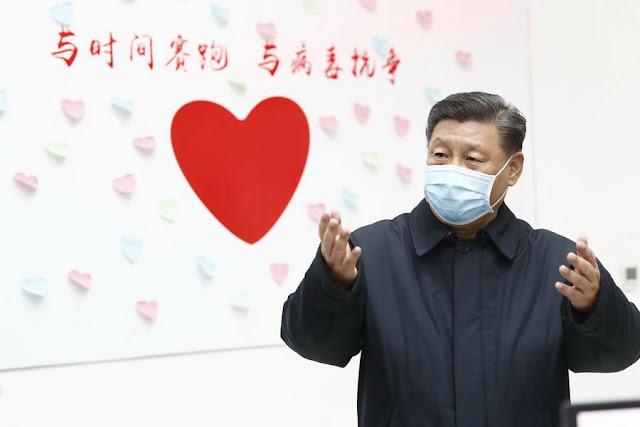 My article Turbulent times for Beijing appeared in the Edit Page of the Pioneer.

Only history can reveal the source of coronavirus. But the crucial issue facing China today is how the people perceive the communist regime’s response to the disaster