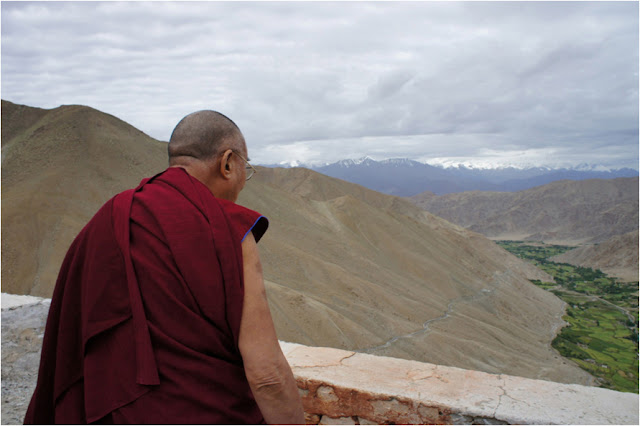 My article Dalai Lama, China and the homecoming urge appeared in the Edit Page of The Pioneer

It has been a lifetime wish for the Lama to visit Wutaishan. But he must follow his own saying: Look at situations from all angles. It is unwise for him to go on pilgrimage in China right now