Of realising dreams and making them come true 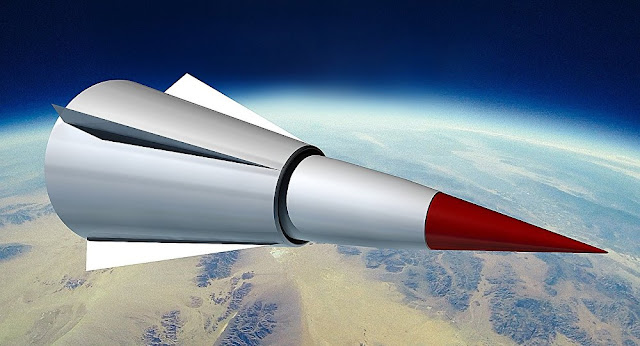 My article Of realising dreams and making them come true appeared in the Edit Page of The Pioneer.

India must learn from the Middle Kingdom which is already on the path to rejuvenation. It is a pity that while we have the ingredients (brains), political will is lacking