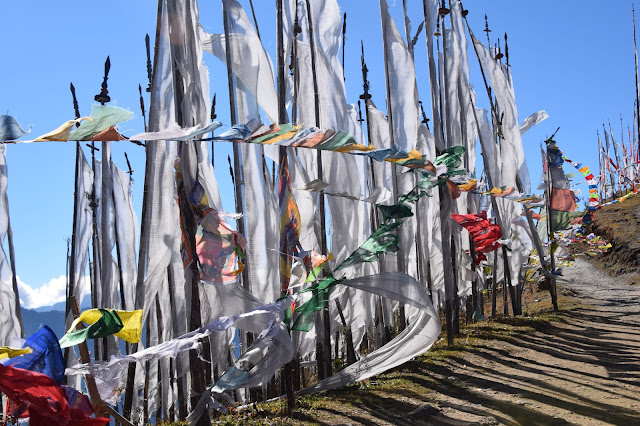 My article The Middle Kingdom’s strategic miscalculation appeared yesterday in the Edit page of The Pioneer.