China has announced 'official standardised' names for six places in Arunachal Pradesh.
It is a childish reaction to the Dalai Lama's visit to the State earlier this month.
The Chinese media said that Beijing's objective was to reaffirm China's claim over Arunachal, 'South Tibet' for the Chinese.
A few days earlier, Beijing had started naming ‘Tawang’ as ‘Dawang’, according to its pin yin spelling.
The Global Times reported: "China's ministry of civil affairs announced on April 14 that it had standardised in Chinese characters, Tibetan and Roman alphabet the names of six places in 'South Tibet', which India calls 'Arunachal Pradesh', in accordance with the regulations of the central government."
The official names of the six places (transcribed in Roman alphabet) are:
Let us have a look where these places are located. 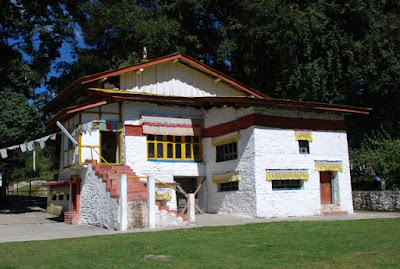 Wo'gyainling is the new spelling for Urgyeling, the birthplace of Tsangyang Gyaltso, the Sixth Dalai Lama, a few kilometers south of Tawang Town.
One understands the reasons why China is so attached to the place. Beijing is not ready to accept that a Dalai Lama could be born outside Tibet (China). 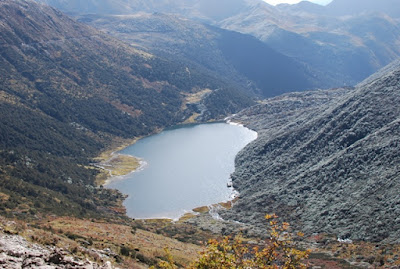 The second place is Mila Ri.
It is a lake known as Mila Nagula.
Mila Ri is one of the ridges above the lake.
‘Ri’ means ‘mountain’ or ‘ridge’ in Tibetan/Monpa.
It is situated near the famous 'Madhuri' Lake, north of Tawang and South of Bumla. The place is mentioned in the 1962 War records. 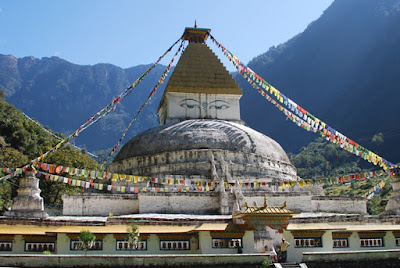 The third place is Qoidengarbo Ri, for 'Chorten Karpo’ or ‘White Stupa’.
It probably refers to Gorsam Chorten, the only large white stupa in the area (and the largest in Arunachal).
It is not far from Ziminthang, the tactical HQ of the 4 Infantry Division during the 1962 War.
The name may refer to one of the ridges around the stupa. 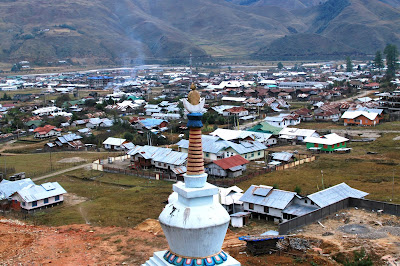 Mainquka is Menchuka in West Siang.
China is not happy that India recently landed a C17 Hercules transport aircraft in the area. Watch the video.
I have often written on Menchuka (or Mechuka, alternative spelling) on this blog.
Menchuka was occupied by the Chinese in October/November 1962. 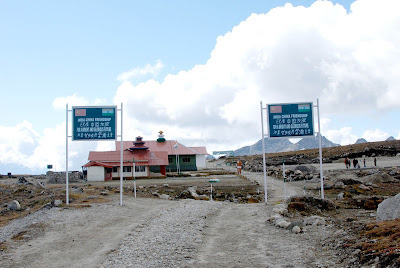 Bumo La is the border post of Bumla where the Indian Army and the Chinese PLA meet several times a year.
Incidentally 'bumo' means 'girl' in Tibetan/Monpa. 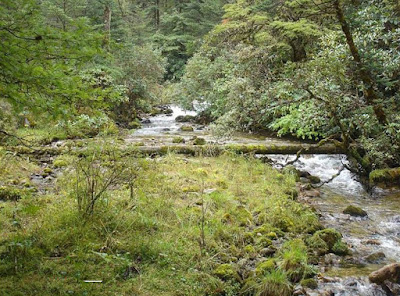 Namkapub Ri is probably link to Namkha chu river, the theater of the first Chinese attack in 1962.
It is one of the ridges above the river (Hathungla?).


By naming these six places, Beijing probably wants to remind India of the 1962 War and the fact that the Dalai Lama ‘belongs to China’.
But renaming names is not new.
It has been done by all colonizers.
In this case, it will be difficult for China to convince the local populations to join them under the Communist banner.

Below a map showing the Chinese advances toward Tawang on October 23-24 1962 (courtesy: Maj Gen PJS Sandhu, retd) from the book 1962: A view from the Other Side of the Hill published by United Service Institution of India.
One can see Milakteng (Mila Ri) and Bumla. The stupa is not marked on the map. 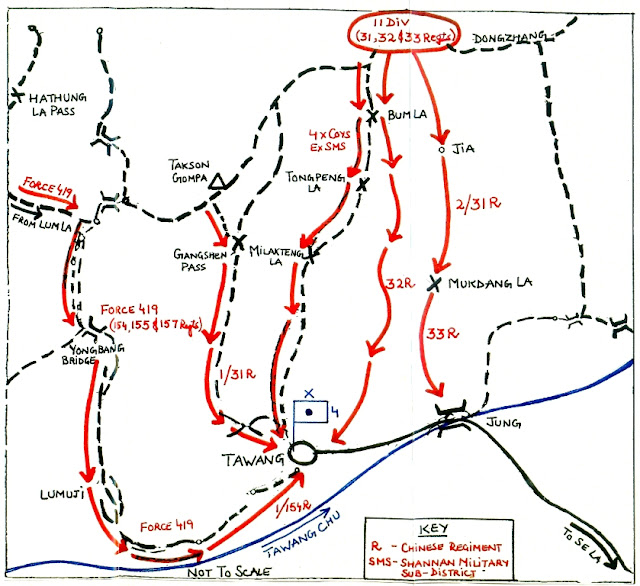 Map by Brig John Dalvi, 7 Infantry Brigade commander in October 1962
The Gorsam Chorten (Stupa) and the Namkha Chu are shown. 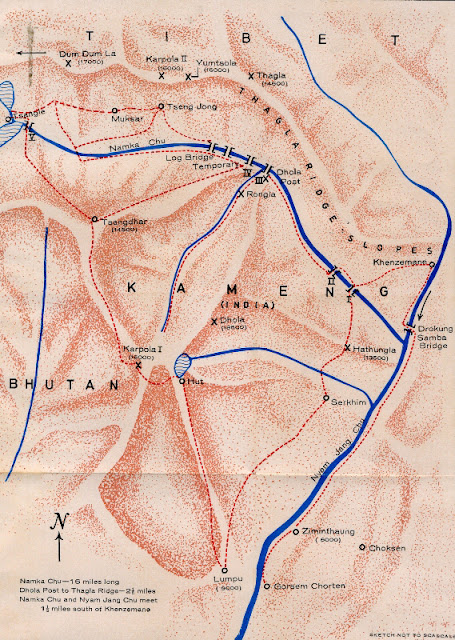