An all-weather friend of great substance 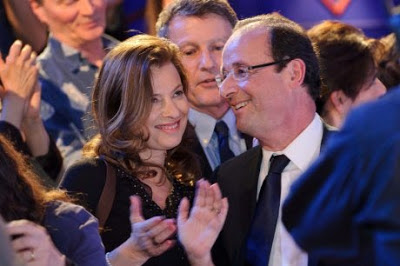 My article in the Edit Page of The Pioneer this morning.

The India-France relationship may not be particularly glamorous, but it is old and stable. And, these main traits characterise bilateral collaborations, be they in the field of defence, civil nuclear energy or culture