A manual of Indian blunders in India-China relations 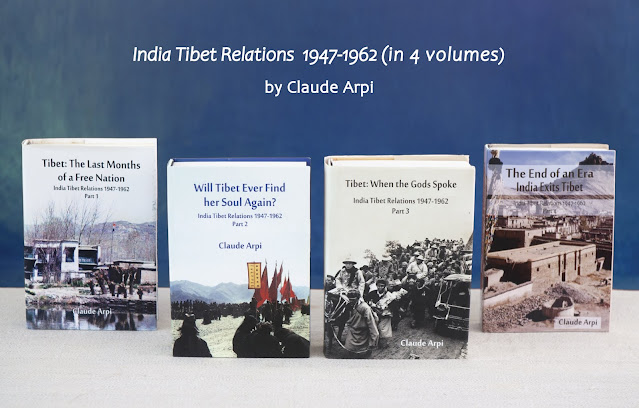 My book The End of an Era India Exits Tibet - Part IV has been reviewed by Vijay Kranti in The Organizer.

The review is entitled: A manual of Indian blunders in India-China relations

This monumental four-volume analytical document deserves to be adopted as a compulsory text book in the training programmes for every MEA entrant and Member Parliament on “How not to conduct External Affairs of India.” This review deals with the fourth volume, The End of an Era—India Exits Tibet: India-Tibet Relations 1947-1962