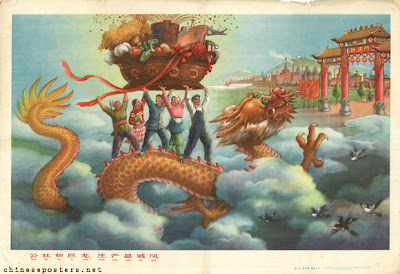 One angle which has been insufficiently studied is the Chinese angle of the 1962 war. Why did China suddenly decide to slap Nehru? Who decided to inflict the worst possible humiliation on India?
Historical sources are still sparse, but going through some of the documents listed at the end of this paper one can get a fairly good idea of the Chinese motivations or more exactly the ‘political’ compulsions which pushed the Great Helmsman into this win-win venture.
This paper goes into the internal struggles within China between 1959 and 1962 and the role of Mao Zedong during these crucial years, with an emphasis on the tumultuous year (at least for the Party) 1962 and its consequences for Sino-Indian relations which culminated in an armed conflict in October-November 1962 and the circumstances under which Communist China went to this war.
A study of the CIA, Russian and East European archives, already partially opened, throws new light on the real motives behind the Chinese attack.
Further, in the early 1990’s, a few Chinese historians gave heir take on the events which led to the War.
Posted by Claude Arpi at 5:00 AM