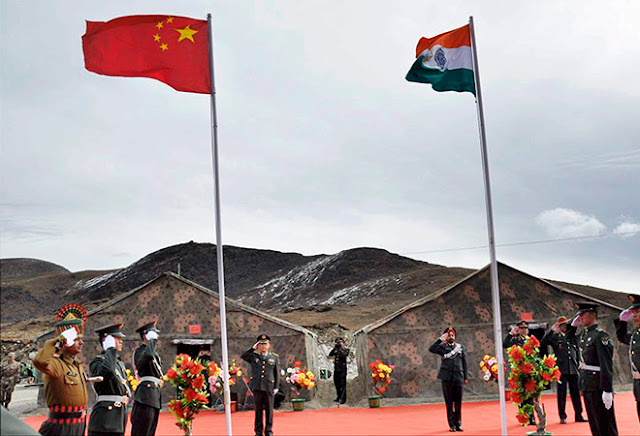 Compared to China, which is assertive and has undertaken innovative developments, India is definitively trailing. Preparation for any eventuality is the way forward to counter its rise