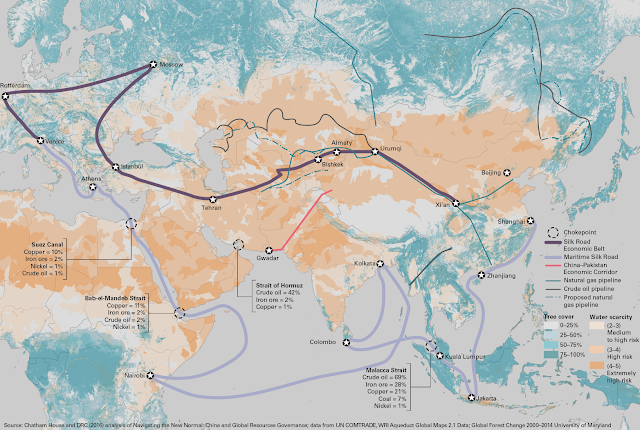 My article Beijing cannot ignore Indian concerns now appeared in in the Edit Page of The Pioneer.

In the brouhaha created by Trump’s victory and Modi’s coup against black money, what the media missed was Xi Jinping’s Special Envoy Meng’s visit to India, wherein New Delhi conveyed an important message to Beijing