A road to the border 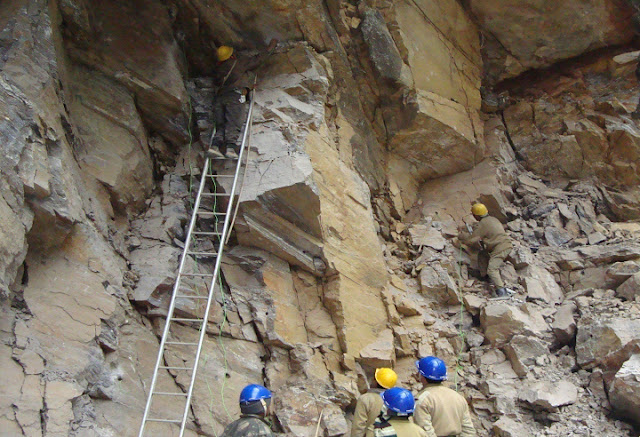 My article A road to the border appeared in Asian Age/Deccan Chronicle. 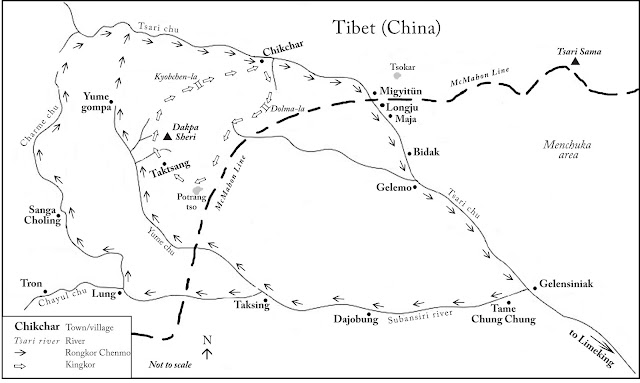 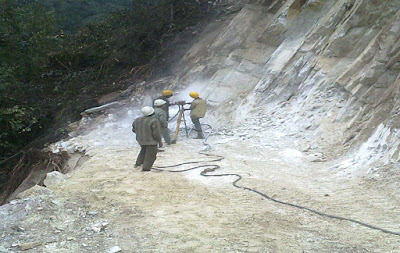 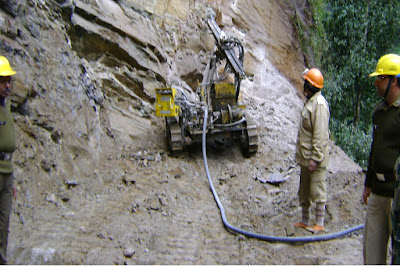 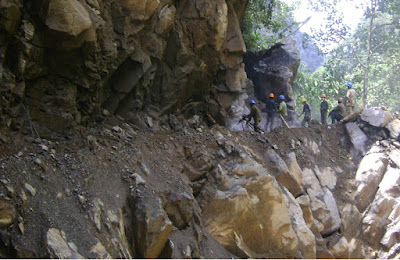 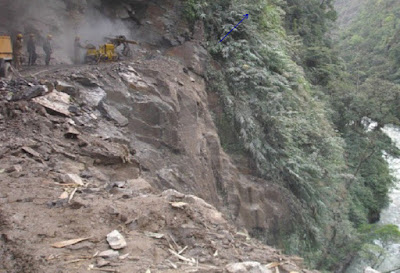 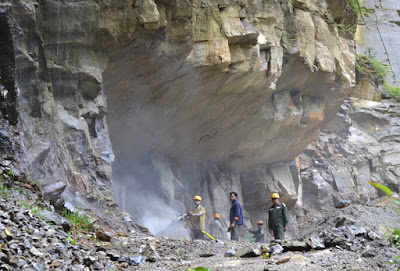