The next Dalai Lama, handpicked by China? 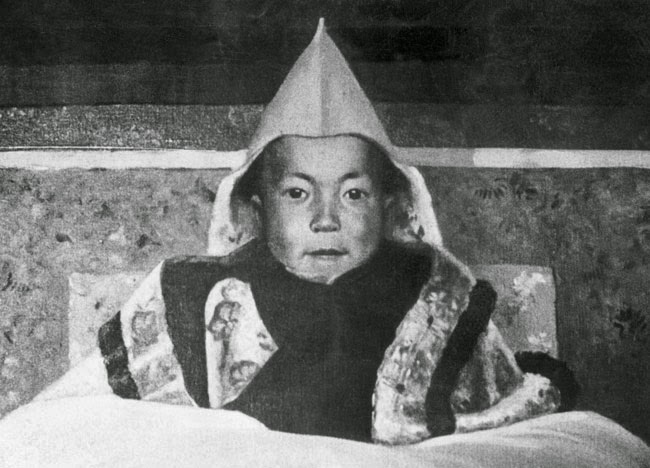 My article The next Dalai Lama, handpicked by China? appeared in the Edit Page of The Pioneer.

According to Beijing, it is for the Communist Party of China to ‘decide’ on the incumbent Dalai Lama’s successor. The process and the result can be farcical, as has been the case with the Panchen Lama